BLURB AS PER GOODREADS

Conspiratopia is a utopian satire that takes place in a parallel universe where conspiracy theories have won.

Inspired by classics such as Gulliver’s Travels, Erewhon, and Thomas More’s Utopia, it tells the story of a really smart (and really high) conspiracy dude who travels to a strange new world to live out his wildest conspiracy fantasies IRL.

This mind-blowing book titled ‘Conspiratopia’ is written by ‘Timothy S. Boucher’. This book has an exceptional storyline, something that I haven’t read before. It talks about Artificial Intelligence, Virtual Reality and the futuristic world corresponding to how things are in the world today. We all know that technology is getting highly advanced with the invention of Artificial Intelligence and how Virtual Reality is possibly taking place of the real world and our daily activities. This book is all about that and much more.

To start with, the main character in this book is Matty, who is a jobless teenager Gen Z boy who loves playing video games and reading about conspiracy theories on reddit and anywhere else on internet and this book revolves around his journey getting into the Virtual Reality and how he got trapped into the Artificial intelligence with no way out. It’s actually a satire as to how we are being highly dependent on technology and the after-effects of it in the near future.

I actually liked the storyline and the concept was completely mind-blowing and genius. I always wondered about Artificial Intelligence attacking us or taking revenge from us by making us work from them as we make them do (Its confusing but its still something to think about). Not to lie, I was really invested in the story and also its really easy-to-read and perfect for beginners who’s into sci-fi and utopian worlds.

The only thing that I think could’ve been improved was the narration. I felt like some words were repetitive and that because of the narration using a lot of Gen Z words, it might not be for everybody. It could be a little hard to retain the info who are not familiar with the kind of narration used by the author. Also, the ending wasn’t something I expected, I feel like the author had the potentially of ending it better than it was in the book.

I would definitely recommend it to someone who is really into sci-fi, Artificial intelligence and like reading about technology and its impact on future. A good overall short read!

View all posts by sukhmanjot Hans

what are you looking for? 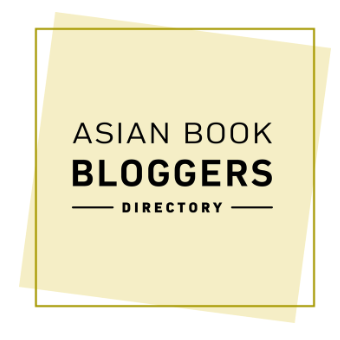 The place to read book reviews, bookish posts and the occasional off topic posts

Keith & the Movies
The Literary Counsellor
Food of the Web
dramachaser

K Drama Reviews From the Kween

Discover the OG of Anime